Karan Johar recently hosted a dinner party for an entrepreneur in the city and the bash was graced by many popular faces. Sussanne Khan along with her boyfriend Arslan Goni, Tamannaah Bhatia, Ibrahim Ali Khan and others attended the do.

Check out the photos here: 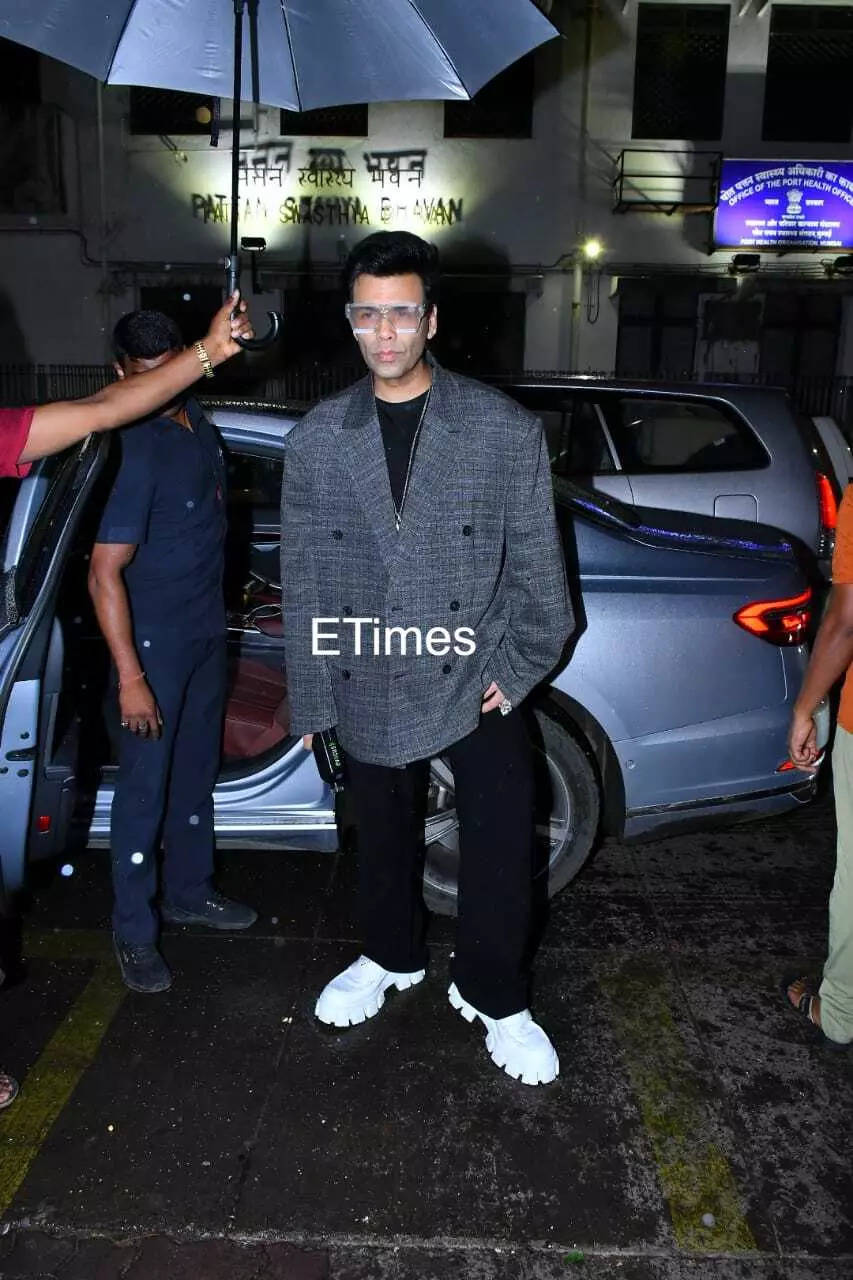 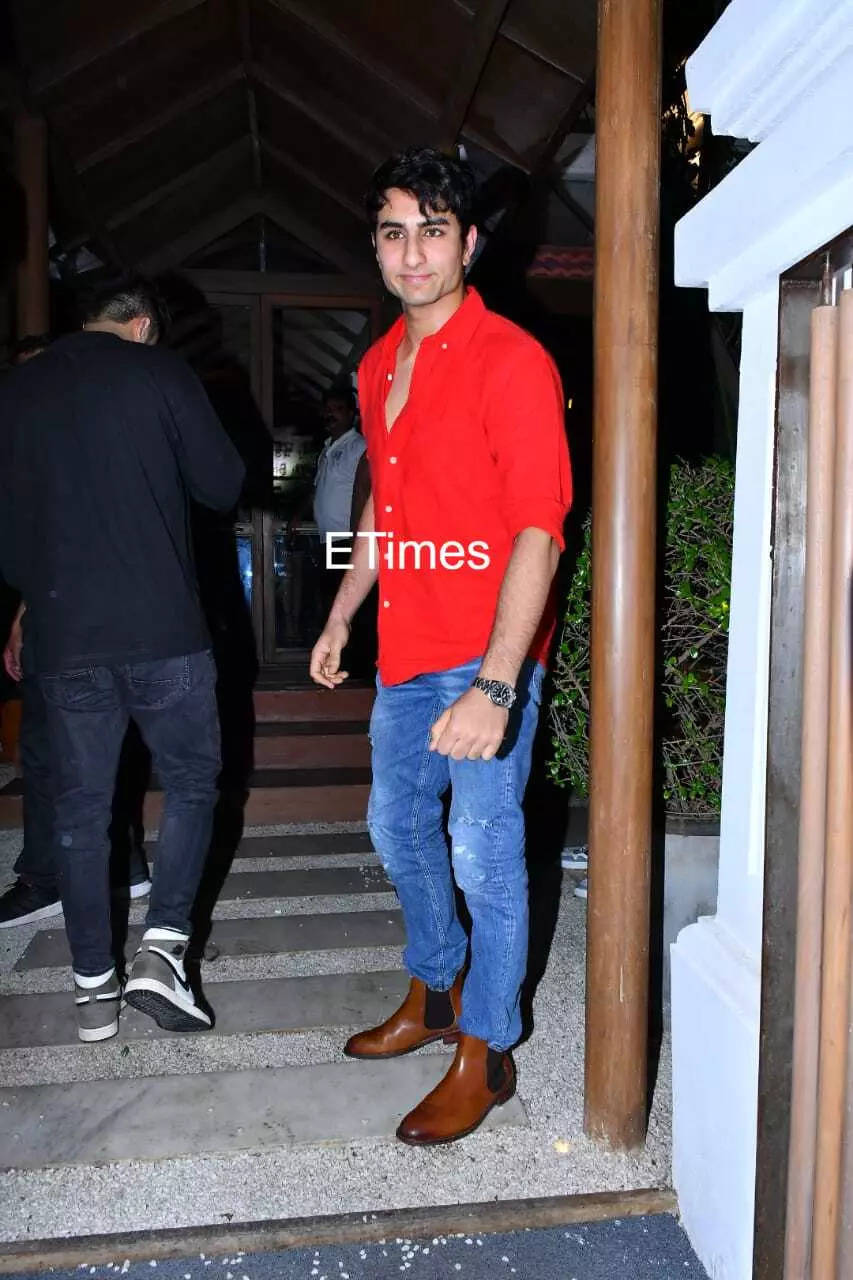 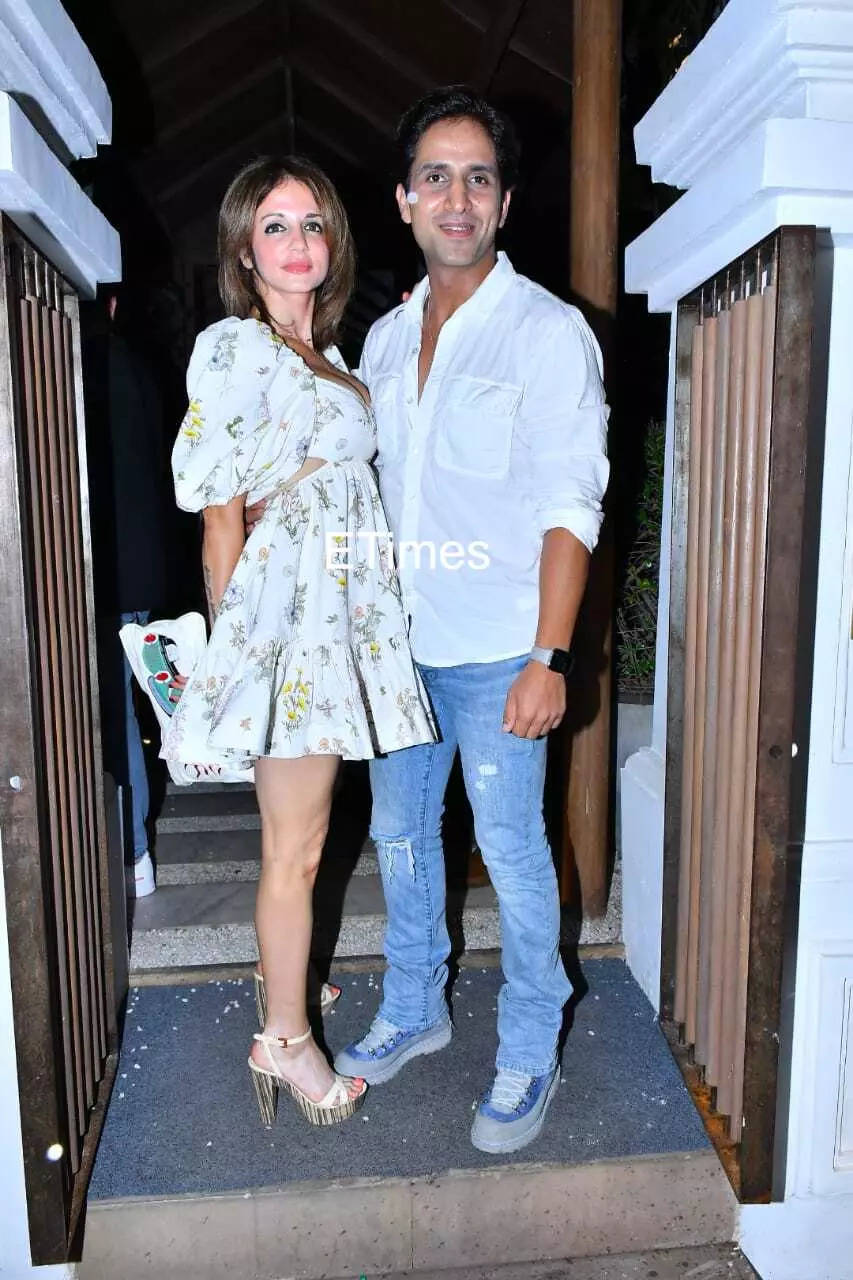 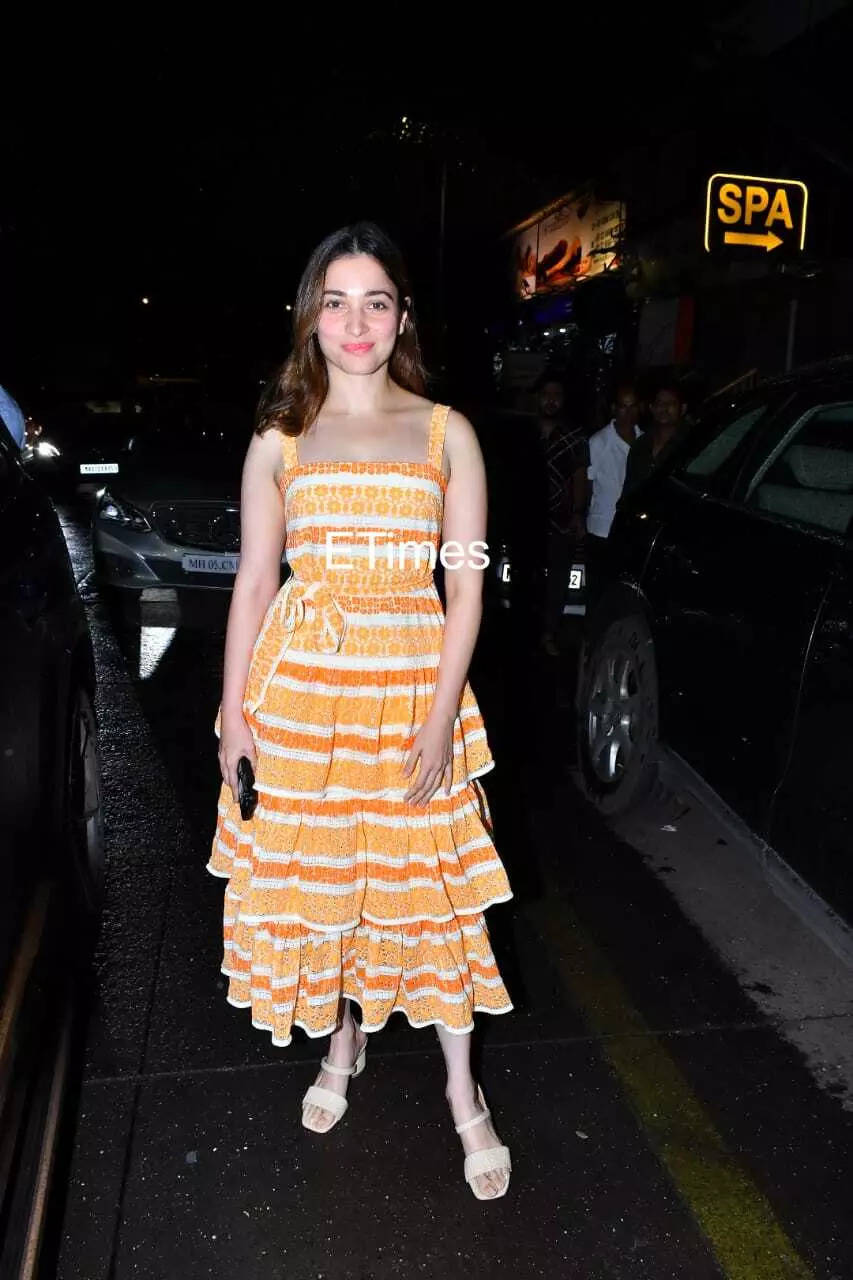 Dressed in black casuals paired with a grey blazer, Karan looked stylish as ever as he posed for the paparazzi outside the party venue. While Sussanne twinned with beau Arslan in white, Tamannaah looked pretty as a peach in her orange dress.

Ibrahim, on the other hand, looked dashing in a bright red shirt and blue jeans. He completed his dapper looks with brown boots.

Apart from them, Bhavana Pandey, Seema Khan, and Maheep Kapoor, and others also attended the intimate dinner party.

Meanwhile, on the work front, Karan recently wrapped up his upcoming directorial ‘Rocky Aur Rani Ki Prem Kahani’ which stars Alia Bhatt and Ranveer Singh in the lead roles. It also features Dharmendra, Shabana Azmi and Jaya Bachchan in key roles. The film is slated to hit the theatres in February 2023.

Did you know Akshay Kumar once worked in an iconic Kolkata cinema hall? | Bengali Movie News

Did you know Akshay Kumar once worked in an iconic Kolkata cinema hall? | Bengali Movie News