Shabana Azmi celebrated her 72nd birthday recently and on the special occasion, she hosted a star-studded bash. Dia Mirza, Manish Malhotra, Tabu and others were seen making their presence felt at the do.

Manish took to his Instagram handle to give his followers a sneak peek into the party with some inside photos and they are a sight for the sore eyes.

Check out the pictures here: 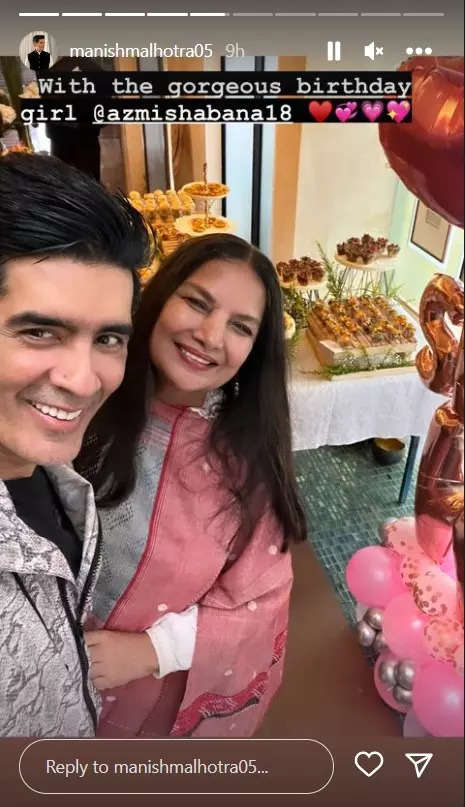 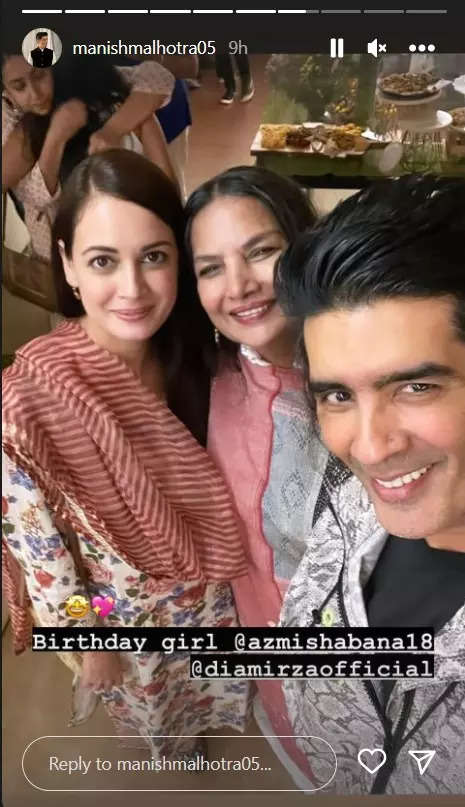 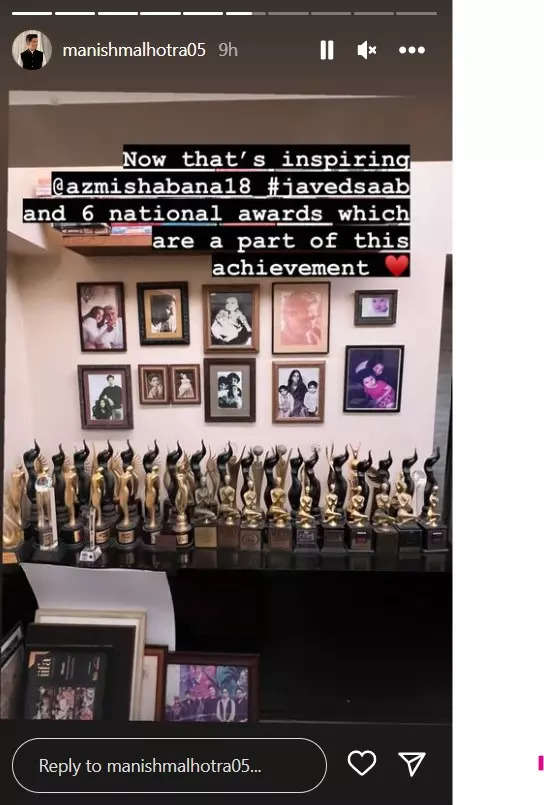 Apart from a mandatory selfie with the birthday girl, Manish also shared pictures with Dia Mirza and also gave a glimpse of a table full of awards, including Filmfare and National Awards. The awards were lined up together on a table, in front of a wall filled with family photos, including some black-and-white childhood pictures of filmmakers Zoya and Farhan Akhtar.

Earlier, Farhan had shared a sweet picture with Shabana from his wedding with Shibani Dandekar and wrote, ‘Happy birthday @azmishabana18 Been a fan of your dancing since I saw Parvarish and cherish this moment we finally danced together.’ 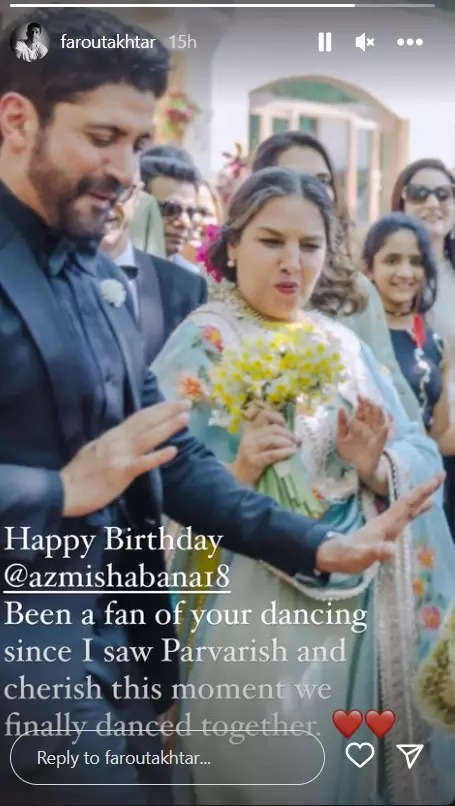 Meanwhile, on the work front, Shabana will next be seen in Karan Johar’s upcoming film, ‘Rocky Aur Rani Ki Prem Kahani’ which stars Ranveer Singh and Alia Bhatt in lead roles. It also features Dharmendra and Jaya Bachchan in key roles. The film is slated for a release next year in February.

Grand And Majestic Hindu Temple Opens In Dubai On Dussehra

Nagarjuna and Sonal Chauhan shine in this half-baked film

Grand And Majestic Hindu Temple Opens In Dubai On Dussehra